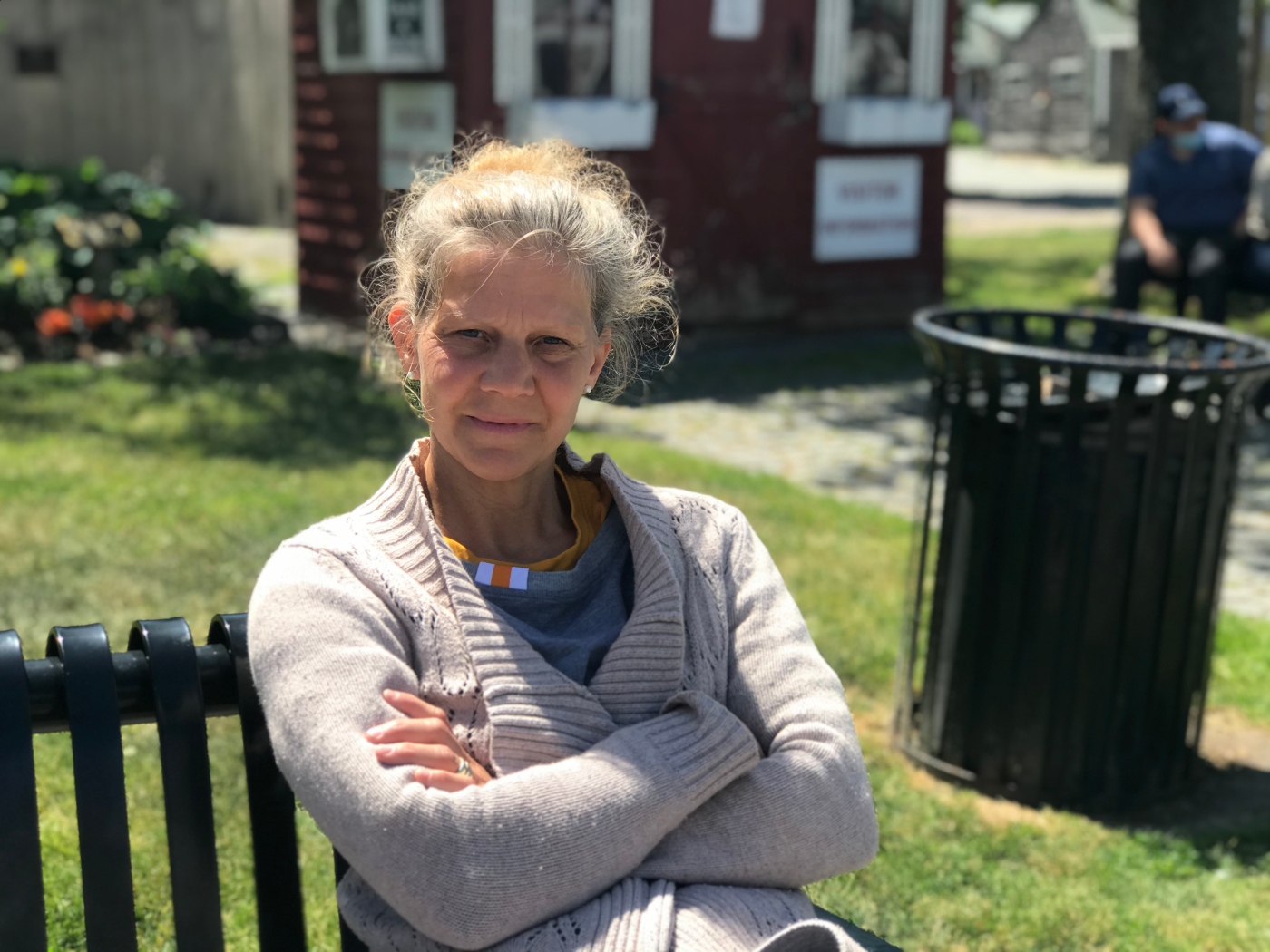 If you study Paul’s letter to Romans and don’t come away with at least these seven themes… start over!

• Israel – in Romans, Paul is re-telling the story of Israel, because the history of that people is the most important history in the world. Through their election by God, what happens to and through that people affects the rest of the world… eternally. So in Romans we hear of a chosen descendant of Adam’s race, Abraham, his children and grandchildren. And we hear of that family’s Exodus from a foreign country; and their receiving the Law with special instructions from God; and David the King; and the judgment of exile. Yes, in Romans, over and over the Old Testament telling the story of Israel is quoted and paraphrased and alluded to – some 60+ times. As a matter of course, we’re also repeatedly brought up to the Gentile question – if the Creator God had singled out the nation of Israel from all of Adam’s race and entered into a covenant with them, then what of those not Jews, the Gentiles?

• Christ – in Romans, Paul testifies that the story and mission of Israel were always moving toward One Man uniquely anointed with God’s Spirit, the Christ. Jesus is that Christ the O.T. prophets had foretold, a descendant of David the King who would become Sovereign over all the powers of the earth. By Jesus being raised from the dead, it’s become clear that He’s God’s choice to be Ruler over the nations of the earth. And in dying, this Christ had made a way for the people He represented to be delivered from the deadly circumstance of real guilt before God. Jesus the Christ, the King of the Jews is the culmination of the Law – to whom the Old Testament had all along been pointing. So Jesus the Christ is the central figure in the most important nation in the world. Christ-centeredness isn’t a passing trend but an ongoing orientation to reality. The Church is to grow up into Christ, learning to worship him, love him, obey him, abide in him, rank him as preeminent. We are to look out into the world and into the future with Christ in mind. We are to train our children to set their mind on Christ – as they study history and literature and politics and culture Christ should be central, faith in Christ should be active. If he’s not presented to them as alive and relevant they are involved in a fiction.

• Grace/mercy – The Instructions given to Israel that pointed ahead to the coming Christ included commandments. Israel’s response to those commands crucially revealed something: not only were all the non-Abrahamic descendants of Adam guilty of rebelling against the Creator, but too was Israel, even though they had been given the exact instructions in how to live before God. Yes, the Law focused attention on the fact that the problem of humanity goes deeper than a lack of education or real privilege. Even Abraham’s descendants, equipped with the Law, couldn’t sluff off the humanity that always sins and falls short of the glory of God. But now on this level ground of sinfulness God comes to meet the whole race of Adam – Jews and Gentiles – with mercy – pardoning sin – and grace – gifts of life and ongoing provision and inheritance. Grace and mercy are features in the Creator’s dealings with image-bearers! God has given us, sinners in imagination and speech and feeling and psychology and sexuality and relationships and cognition and worship, the gift of being justified through the bloody propitiation of Jesus’ death. To appreciate something of the scale of God’s mercy, it has to be viewed from many angles: While we were weak Christ died for the ungodly. While we were sinners Christ died for us. While we were enemies we were reconciled to God through the death of His Son. We were powerless in the flesh, but, through Jesus, God condemned sin in the flesh in an act of grace. As descendants of Adam, in the race of the cursed man, we knew only the rule of death and the state of condemnation. But the free gift is not like Adam’s trespass, and led to grace reigning in righteousness and life.

• Worship – When sinners in Adam’s line come to see that, over many generations of Abraham’s family, God had been preparing the Way to be delivered from death and condemnation and everything else Adam’s line had coming to them; when we learn that, instead of condemning us, God has graciously and mercifully called us into life and the inheritance of God’s own Son; especially when we find out that all of this grace is paid for on the back of the crucified eternal Son of the Father . . . the fitting response is worship. Worship! The whole-hearted, full-throated, receptive offering of yourself toward God and away from the world! Worship! Worship is what humans were made for, a failure to worship is where we went wrong, worship is what we are restored to. And it’s in coming together to worship God under the rule of Jesus Christ that there’s common ground and unity between the peoples of the earth. Are there other common grounds for unity? Probably, but they’re all unstable. Worshiping God through Jesus Christ by the Spirit is where there’s the possibility of real and lasting unity. “Praise the Lord, all you Gentiles, and let all the peoples extol him.”

• Peace and joy. – All of this – the long prophesied Christ coming to be King, on the way making a way for sinners after Adam to be brought back to the Creator, to come into their vocation as worshipers – All of this is Gospel. Good news. When Jesus the Greatest Man is declared to be the Sovereign over all nations, that’s great news. Things put right through Him, starting with our original, deep, clinging guilt and sin and eventually branching out into all nature – all that’s good too. Peace with God; peace with others; peace with ourselves; peace within the creation: Now there’s a firm platform for joy!

• Faith – In this letter Paul highlights belief, faith, trust in God’s word. Because it was told to us, we believe God has raised Jesus to be His choice of Sovereign over the nations, even though that fact is contested by the nations and the exact nature of that rule is difficult to grasp. Because it was told to us, we believe that God has acted graciously toward us in Jesus to forgive our sins and to give us the Holy Spirit and to put us in line for a coming glory. Often we don’t feel like any of this is true; our inner and outer circumstances would incline us to come to other conclusions. But in spite of seemingly contrary evidence, God has spoken, and that’s enough. Actually, over time, we come to believe the word of God more and more: it’s something of a miracle. Which leads to our last point…

• Spirit – None of the above do we grasp by ourselves. Neither do we continue to believe – not just intellectually but with the quality of joy and peace – by ourselves. We aren’t warmed by the love of God in the cross of Christ simply by the technique of directing our thoughts down a particular path. On our own, we can’t continue to give no quarter to our passions and instincts. We don’t look ahead in hope simply because we are strong in will to strive to seek to find and not to yield. God’s own Spirit, the third Person of the Trinity is with us – individually, as a congregation, and as a worldwide Church – and it’s by His power we are in process of being saved.