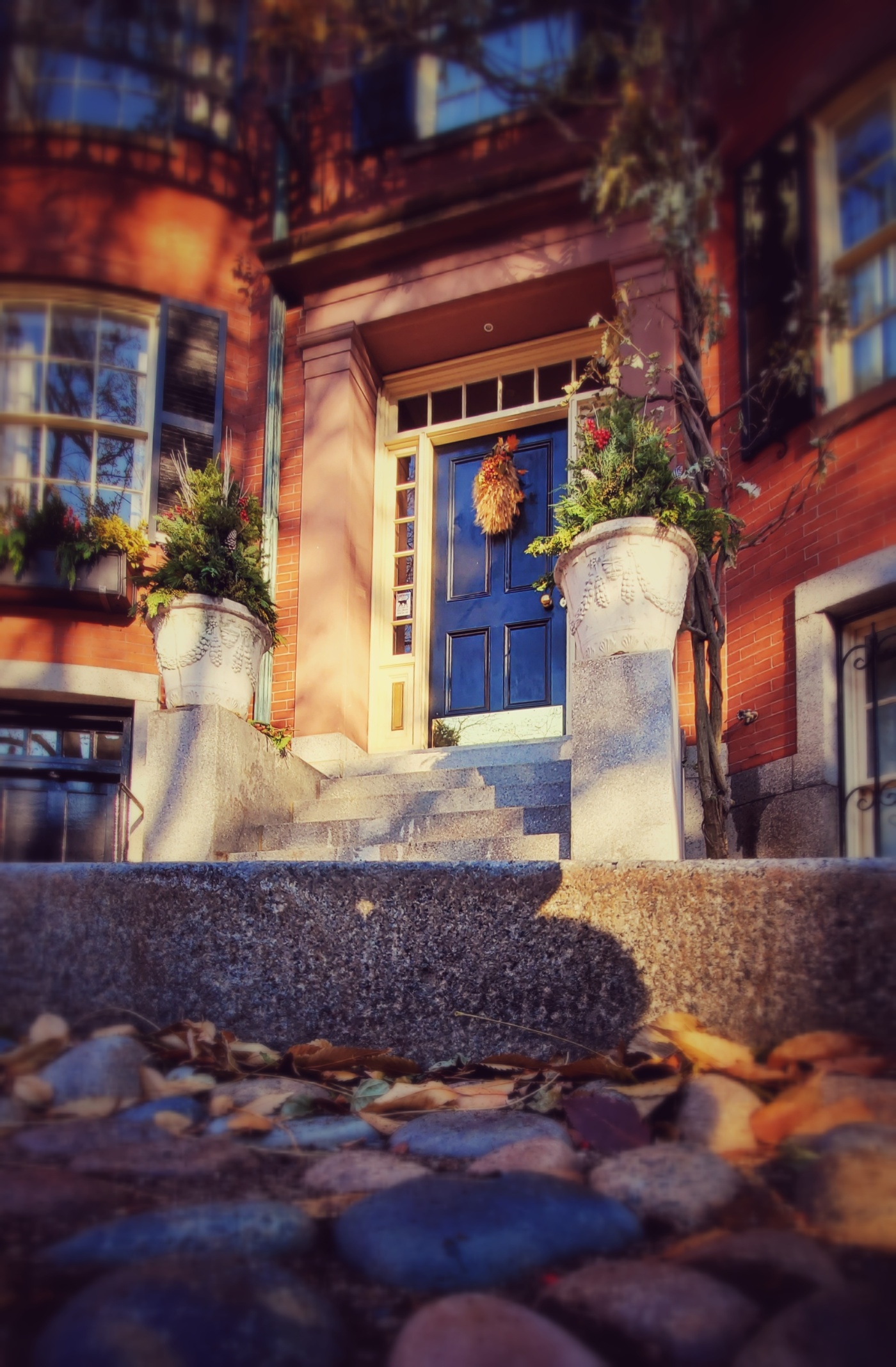 Mark 10:42 – And Jesus called them to him and said to them, “You know that those who are considered rulers of the Gentiles lord it over them, and their great ones exercise authority over them. 43 But it shall not be so among you. But whoever would be great among you must be your servant, 44 and whoever would be first among you must be slave of all. 45 For even the Son of Man came not to be served but to serve, and to give his life as a ransom for many.”

Jesus has predicted his death for the third time, and for the third time He follows up that prediction by highlighting the ramifications for His followers.  Here, the thought runs: if God solves the problem of divine justice on human sin by the royal Son of Man giving up his life as a ransom:  being mocked and spit upon and flogged and killed – then what does that do to our concept of leadership?

If the Master came not to be served, but to serve, then surely His followers must follow: they should embrace a similar idea of how authority … of handling the tools of power.. works – the way of serving.

Here’s what that doesn’t look like:  It shall not be so among you – what shall not be so: a) lording it over those with less advantage 2) exercising authority i.e., bossiness as the feature of your leadership.

John 13 has Jesus rising from dinner and washing the disciples feet – to get their feet clean and to set an example for us.  John draws out a detail: He laid aside his outer garments, and taking a towel, tied it around his waist.  I’m wearing a striped plaid shirt – thanks Mom!  Underneath this plaid shirt is my white t-shirt.  No one else is wearing my striped plaid shirt – it helps to distinguish me.  But there are a lot of us wearing a white t-shirt.  Take off the plaid shirt and I lose some uniqueness.

And then onto that indistinguishable garb that renders him unremarkable, Jesus ties the towel around his waist – he deliberately takes the look of a nameless foot-scrubber, not to be confused with anyone interesting, forward looking, etc.  And then the “anonymous servant” gets to work on those toes.

Most footwashing in the ancient world was a menial task.  It involved washing off not just dust and mud but also the remains of human excrement (which was tipped out of houses into the streets) and animal waste (which was left on country roads and town streets).  The task of doing this as an act of hospitality to honor guests was therefore normally assigned to slaves or servant or low status, particularly females, so much so that footwashing was virtually synonymous with slavery…What makes the Fourth Gospel’s account so extraordinary is that there is no parallel in extant ancient literature for a person of superior status voluntarily washing the feet of someone of inferior status.  Jesus’ act therefore represents an assault on the usual notions of social hierarchy, a subversion of the normal categories of honor and shame….It is not just an honored teacher who is performing a shameful act but a divine figure with sovereignty over the cosmos who has taken on the role of a slave.  – Andrew Lincoln

So we are given the concept of servant leadership in our Mark passage, and we’re given a vivid picture of that in John 13.  Now I’d like to point out some of the details of what this cruciform leadership looks like: